As Brits, there’s perhaps nothing we romanticise more than period buildings; vacant mills, factories and warehouses have certainly been the subject of luxurious redevelopment over recent decades.

As a specialist lender, we at Together regularly work with seasoned developers and investors to finance the refurbishment of some of the UK’s most attractive period buildings – transforming them into desirable places to live, work, or enjoy.

On a recent walk around Manchester’s city centre, we spotted five industrial relics with their own potential:

The former home of the legendary Essential nightclub, this grand warehouse has sat empty for a number of years.

A few months ago, the commercial property was marketed for sale on Rightmove, which suggested the building could be suitable for a hotel (subject to planning).

However, the listing has since been removed, so perhaps someone’s already got big plans for the place, or perhaps it will lie sleeping for a little while longer... 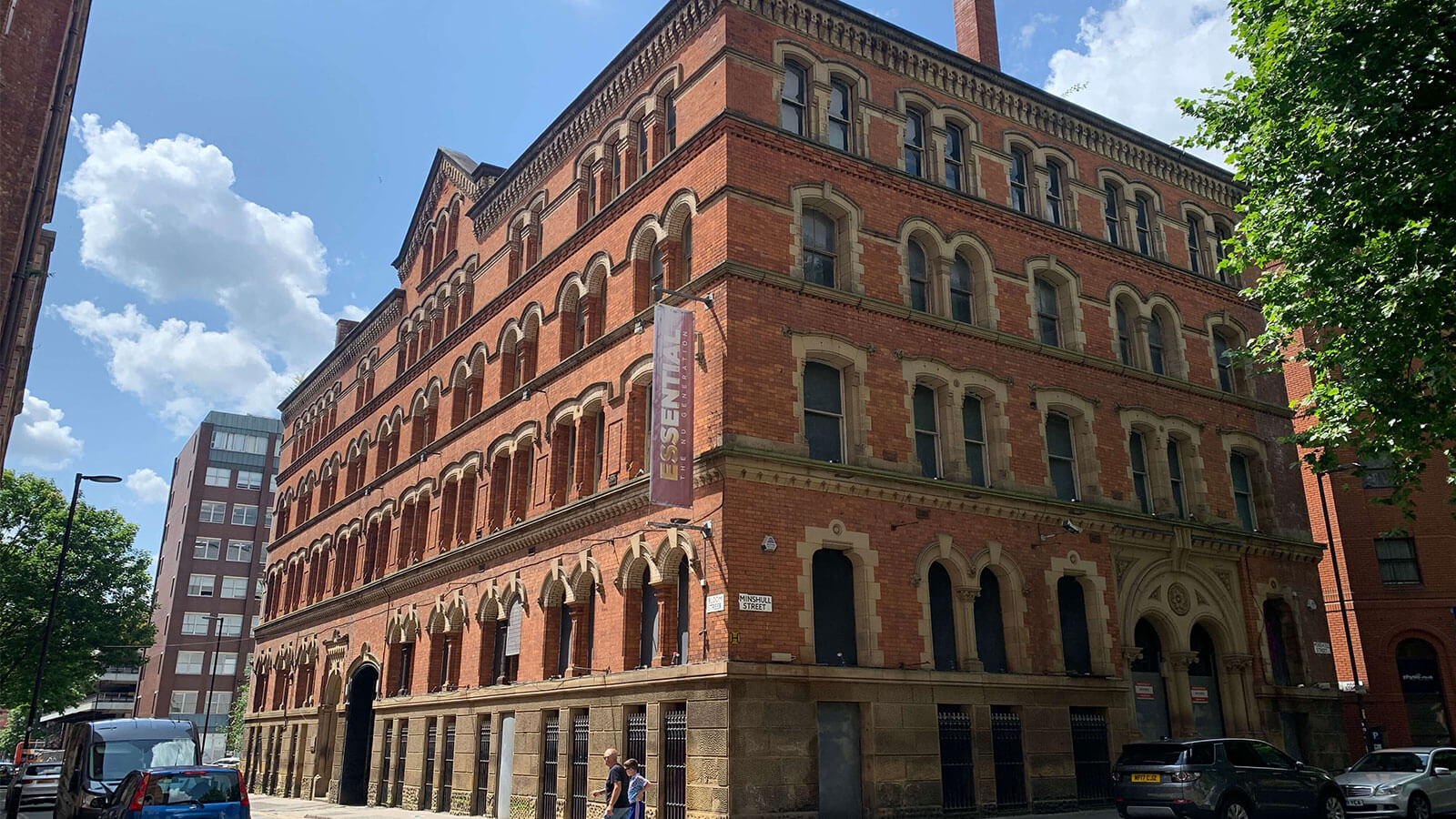 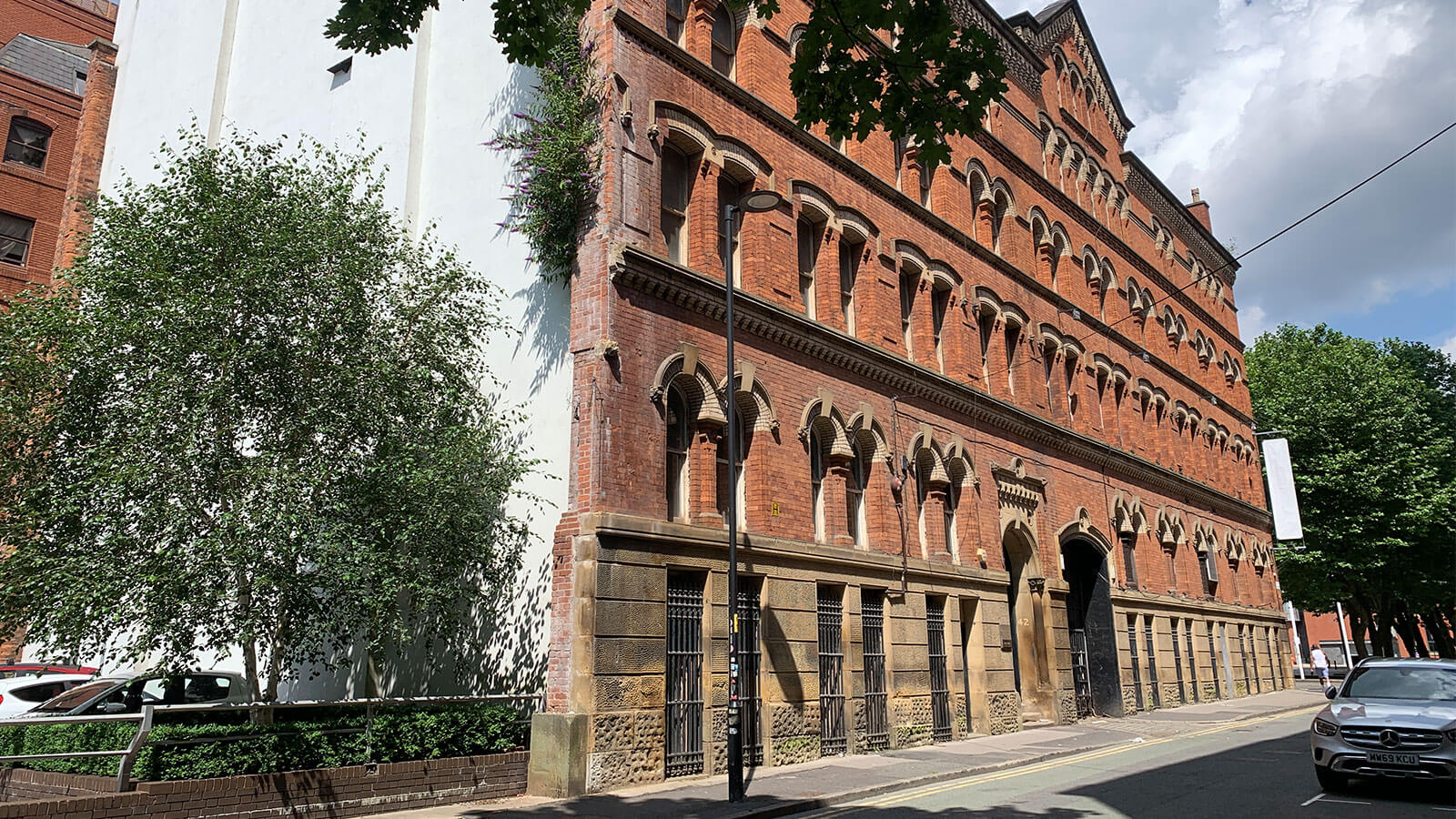 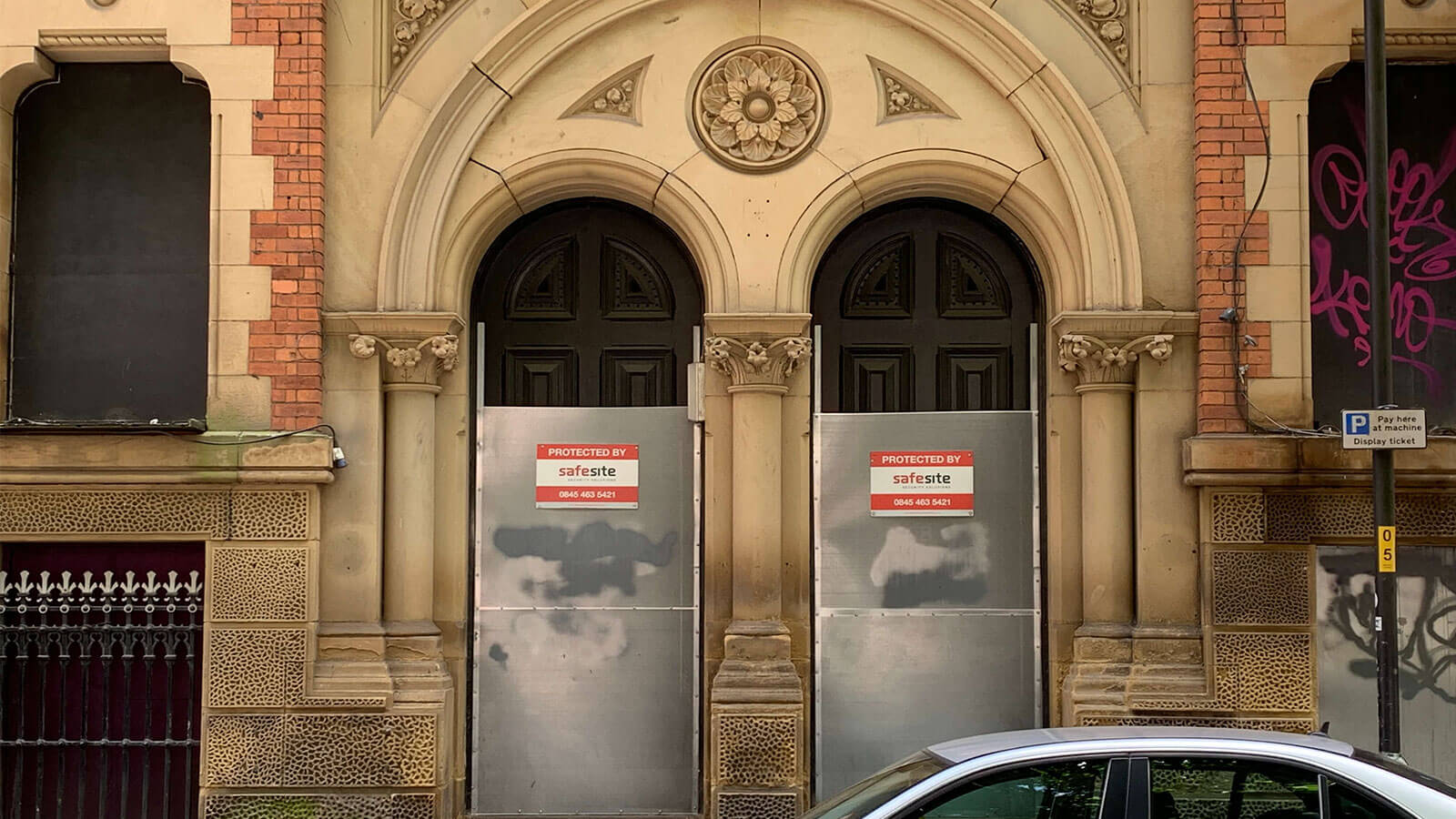 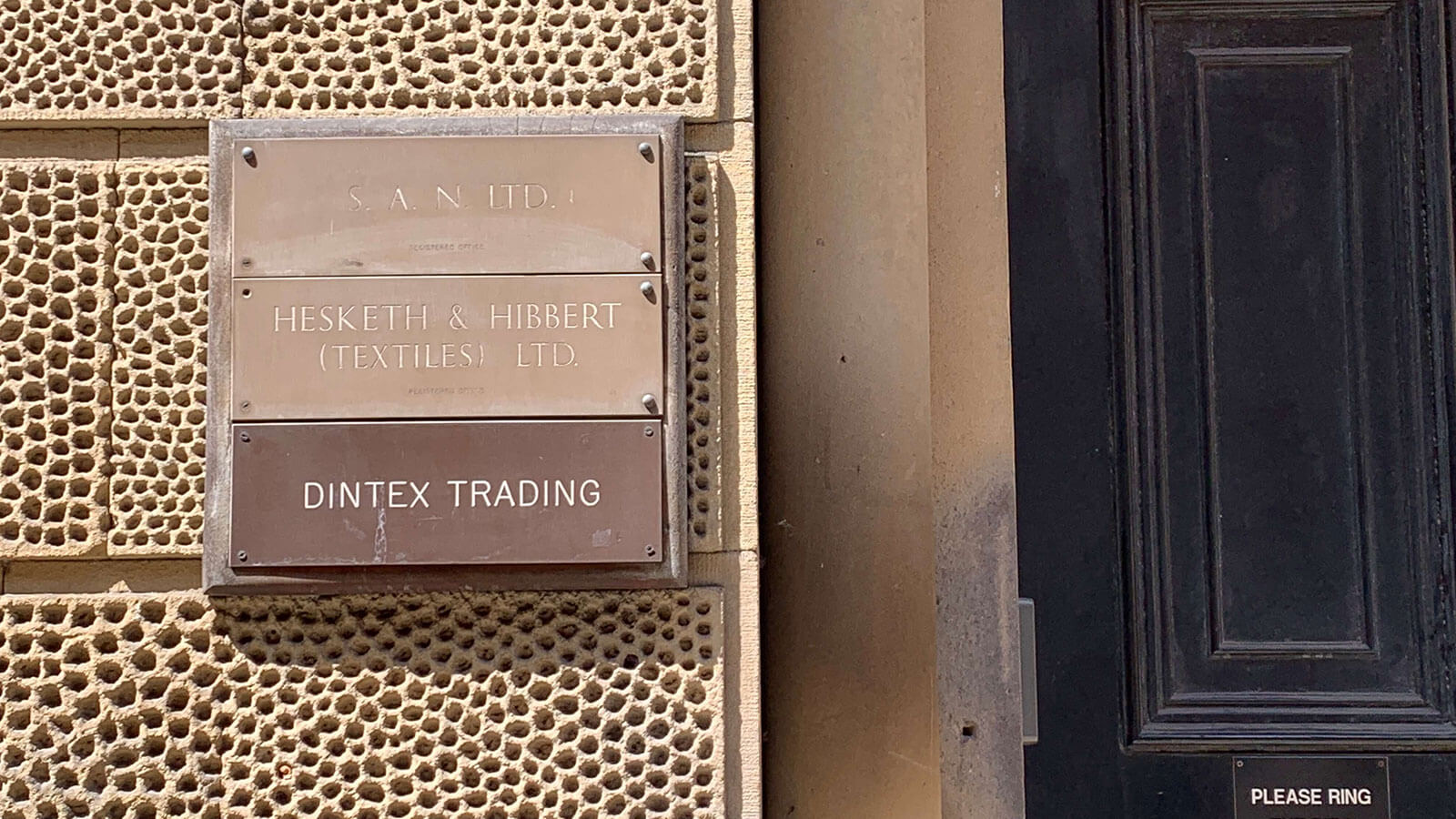 Once a mill, then a printing house and most recently a ramshackle collection of artists’ studios, The Hotspur Press is derelict and plans for its redevelopment are at stalemate. Manchester Mill provides a fascinating write-up of the building’s history. 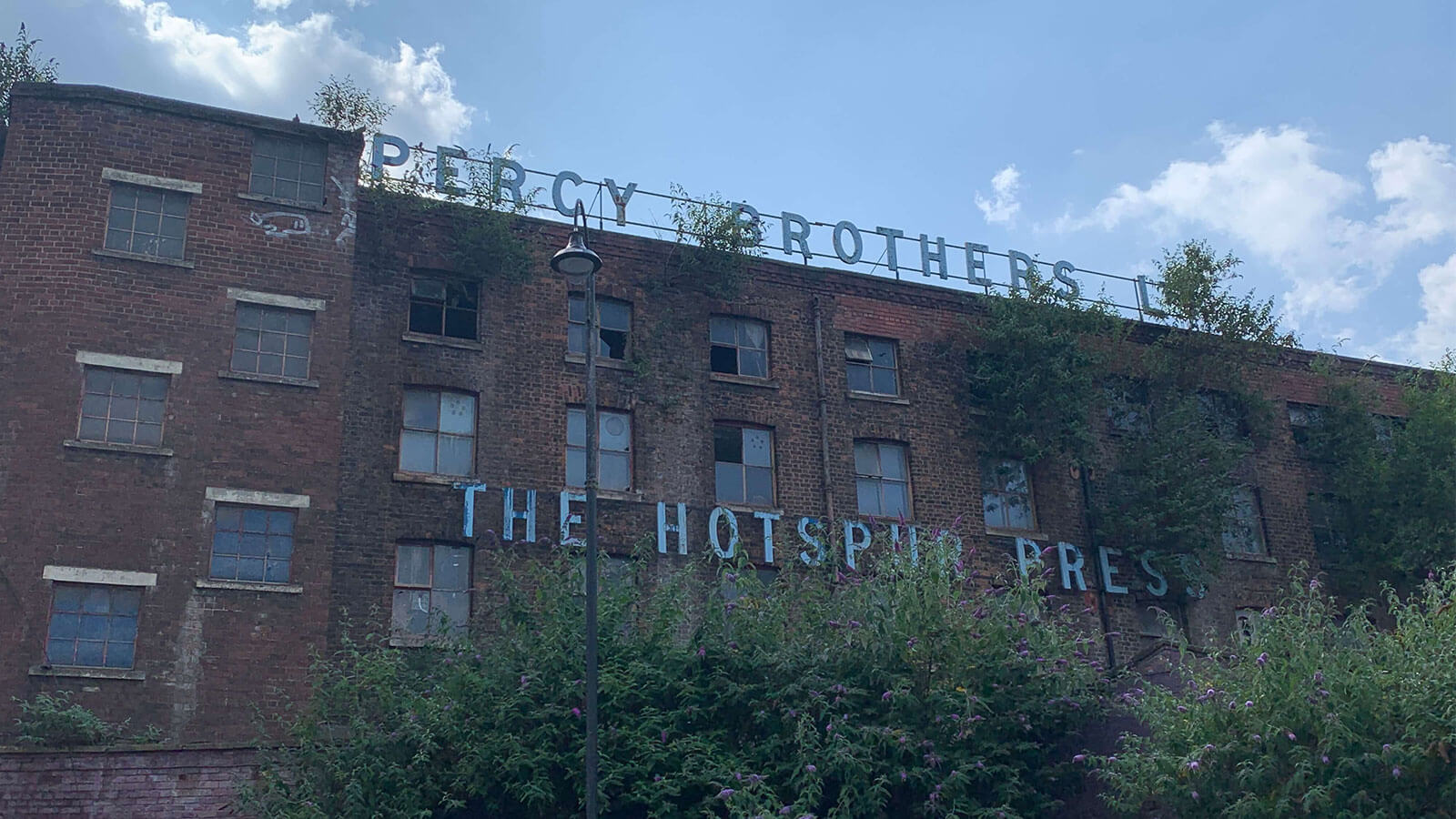 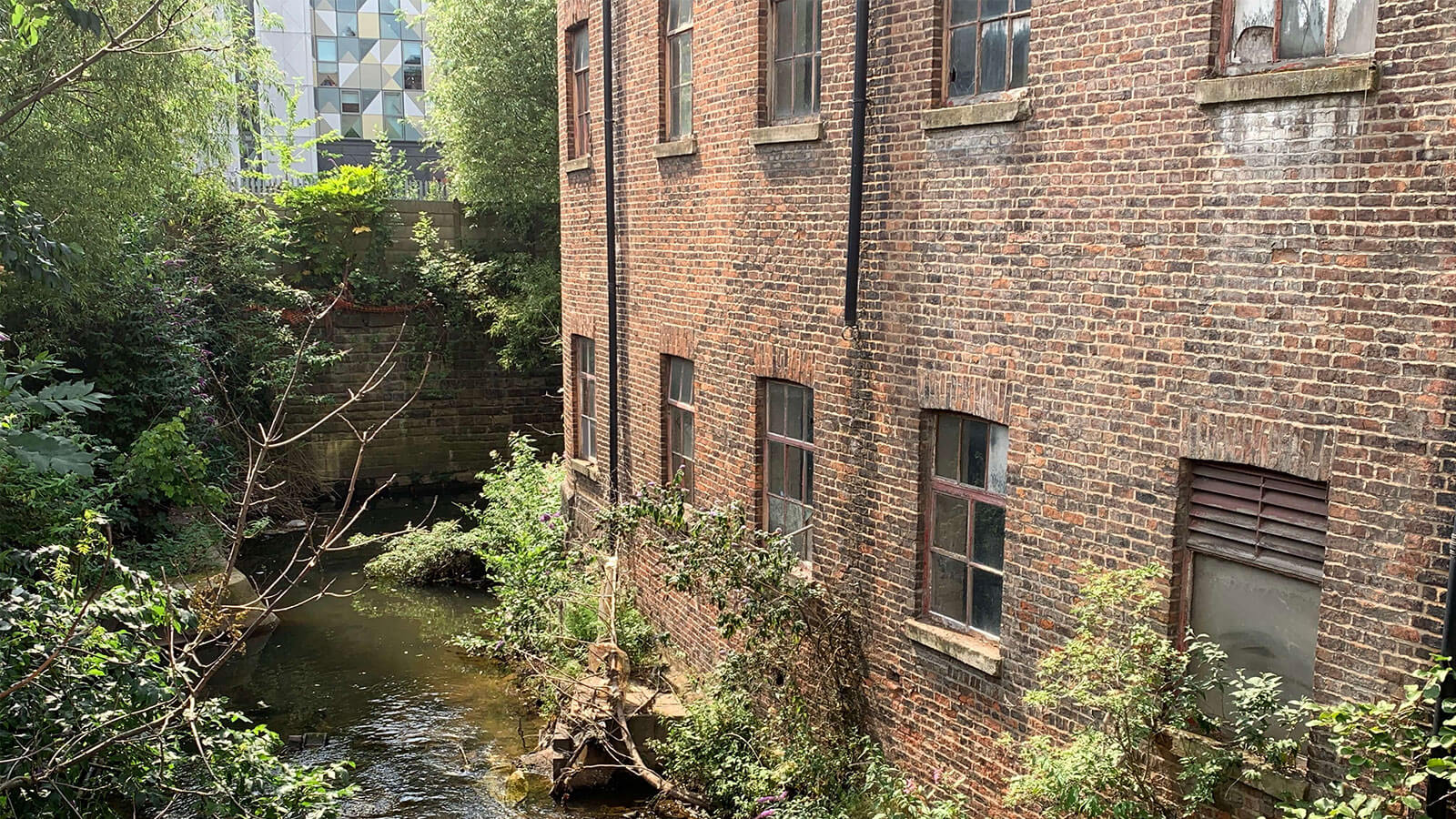 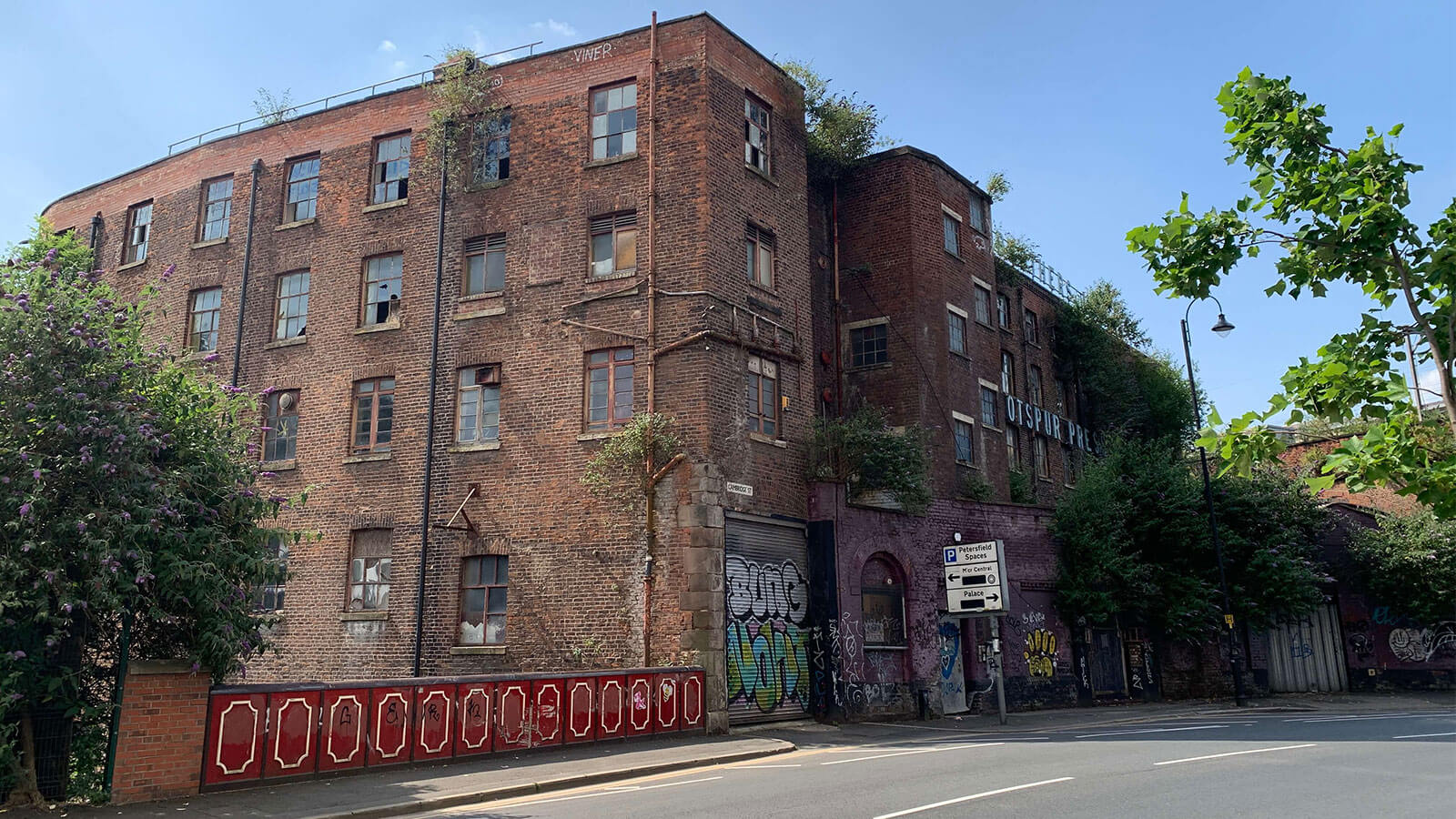 These properties, which make up an entire city block, are boarded up, out of use and Grade-II Listed. The two townhouses on Paton Street would make sophisticated urban homes; the warehouses on Dale Street could be converted to apartments or offices – similar units occupied by fashion brands Boohoo and Nasty Gal are just next door. Is the hard hat we spotted the signs of life? 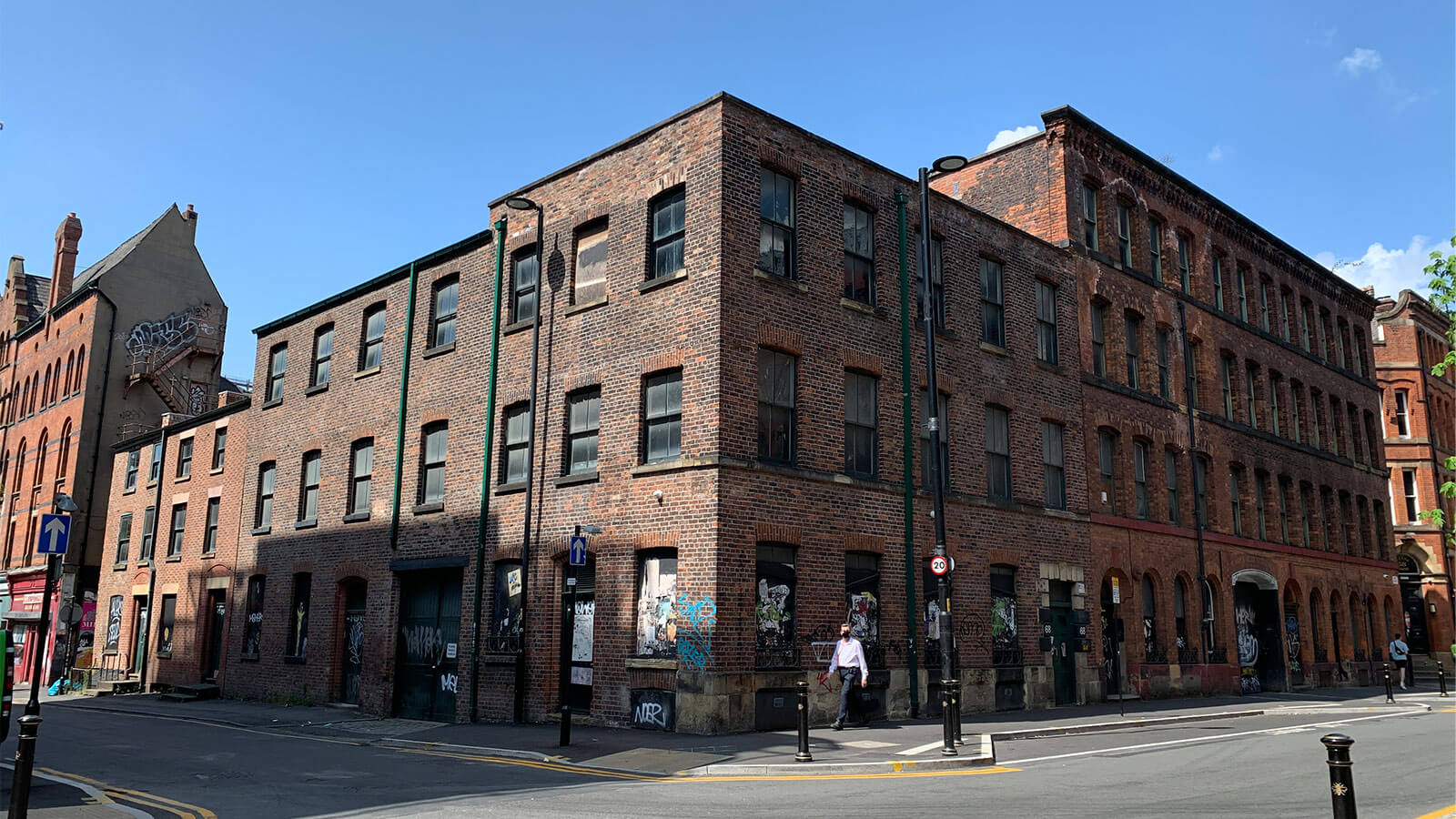 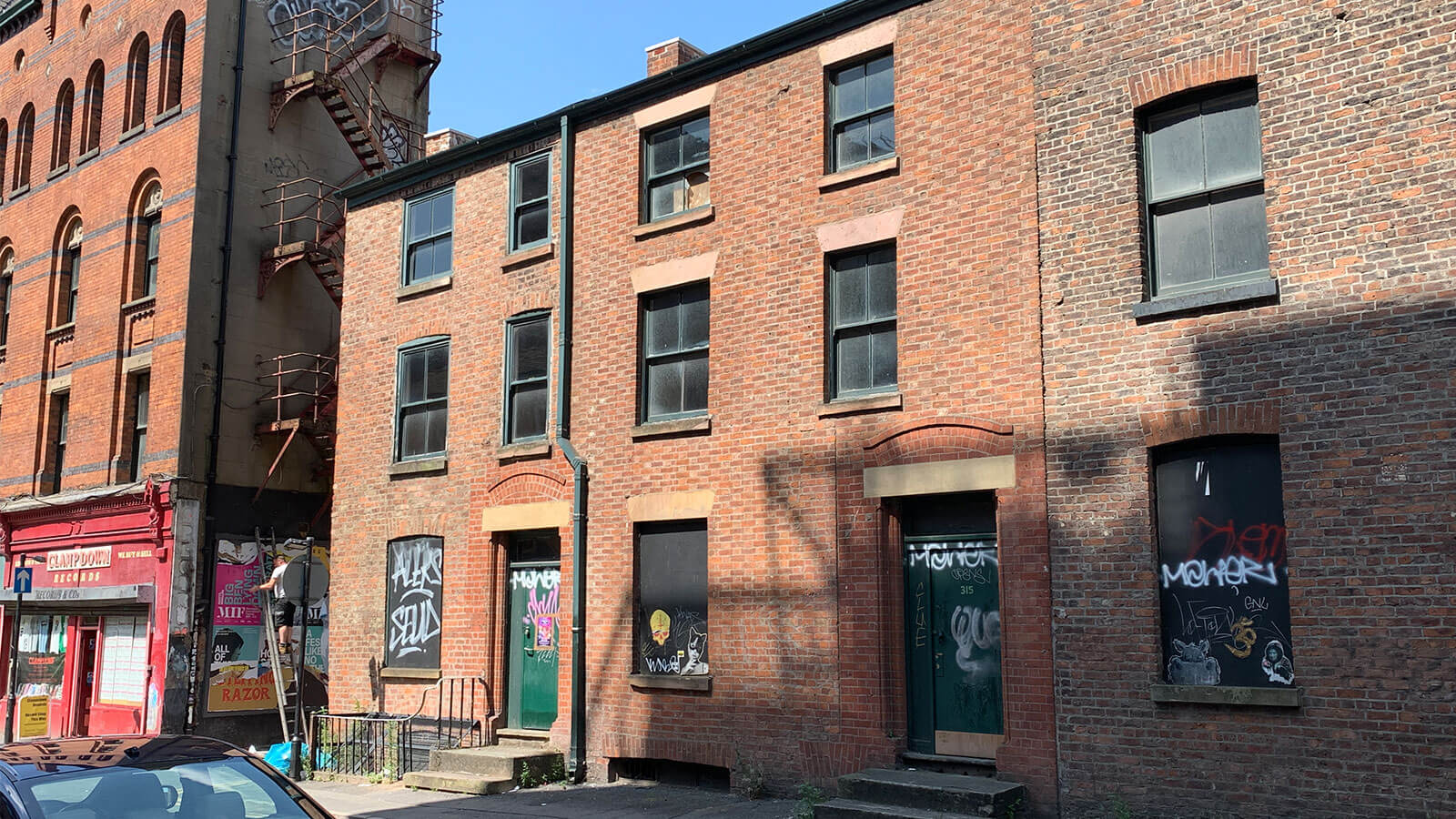 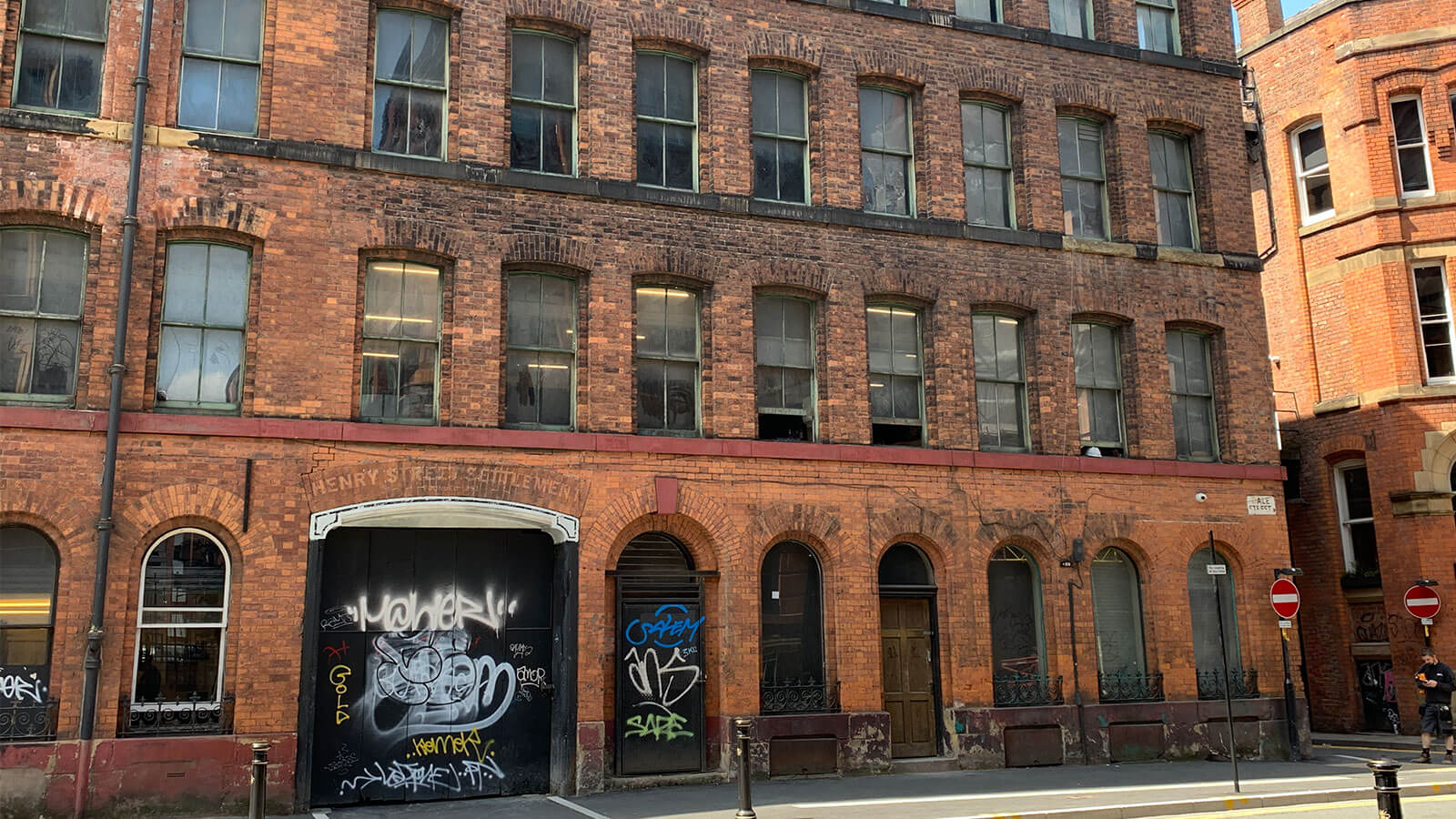 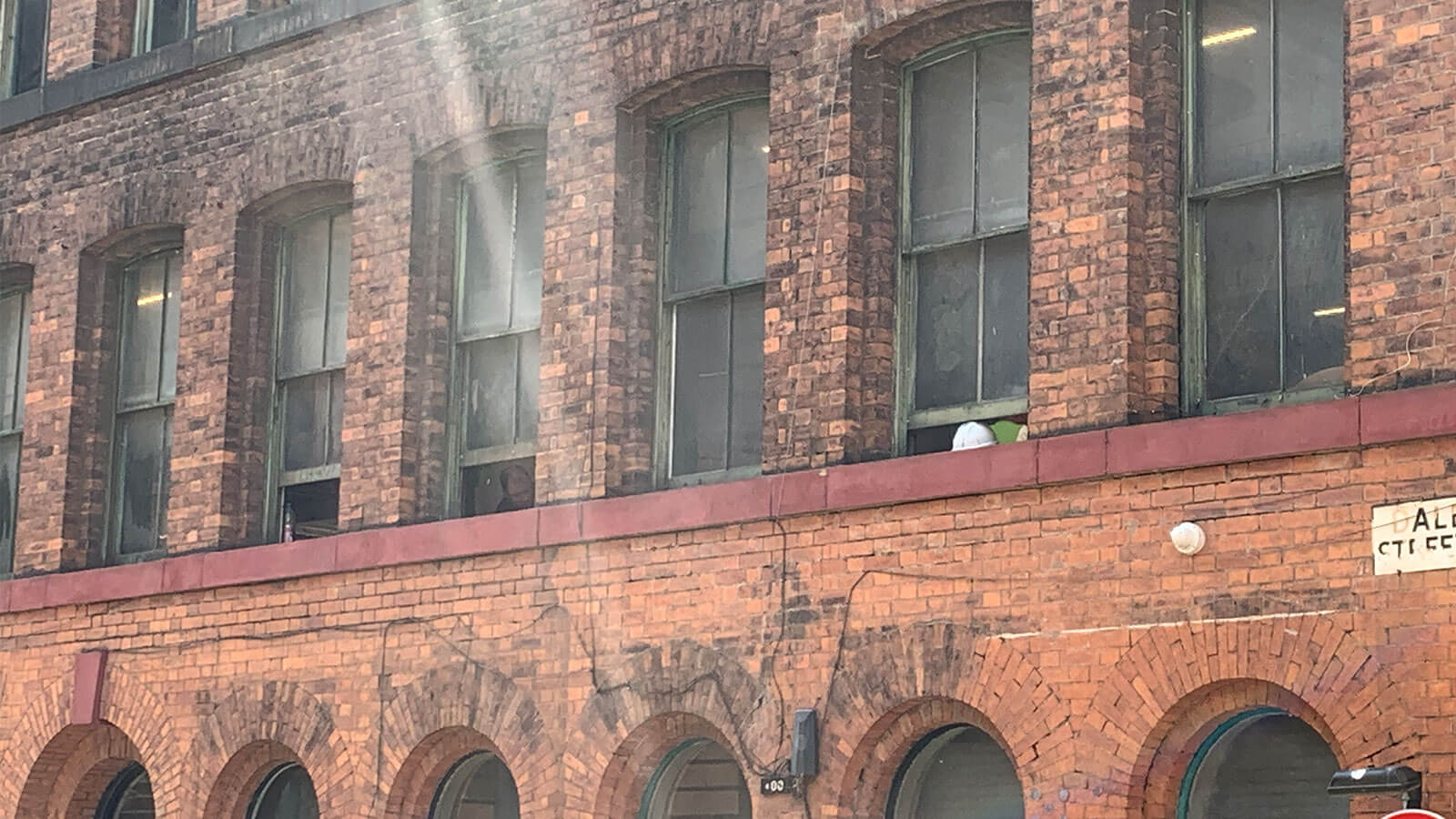 This pair of derelict listed buildings - once home to a notorious karaoke bar – have been vacant for several years in anticipation of being brought back into use.

It’s proposed that the buildings will soon become high-quality office spaces with a gym and rooftop extension. 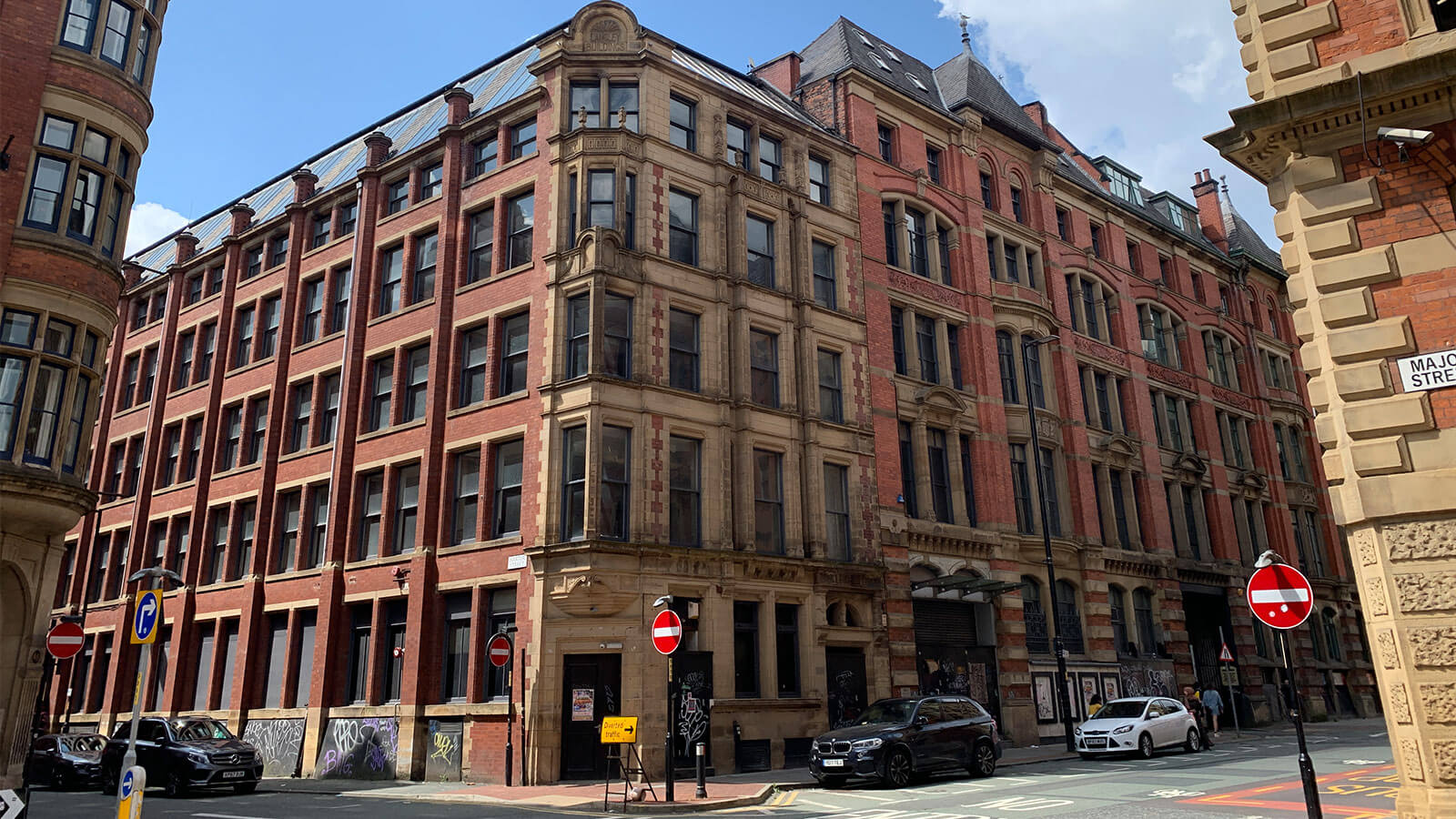 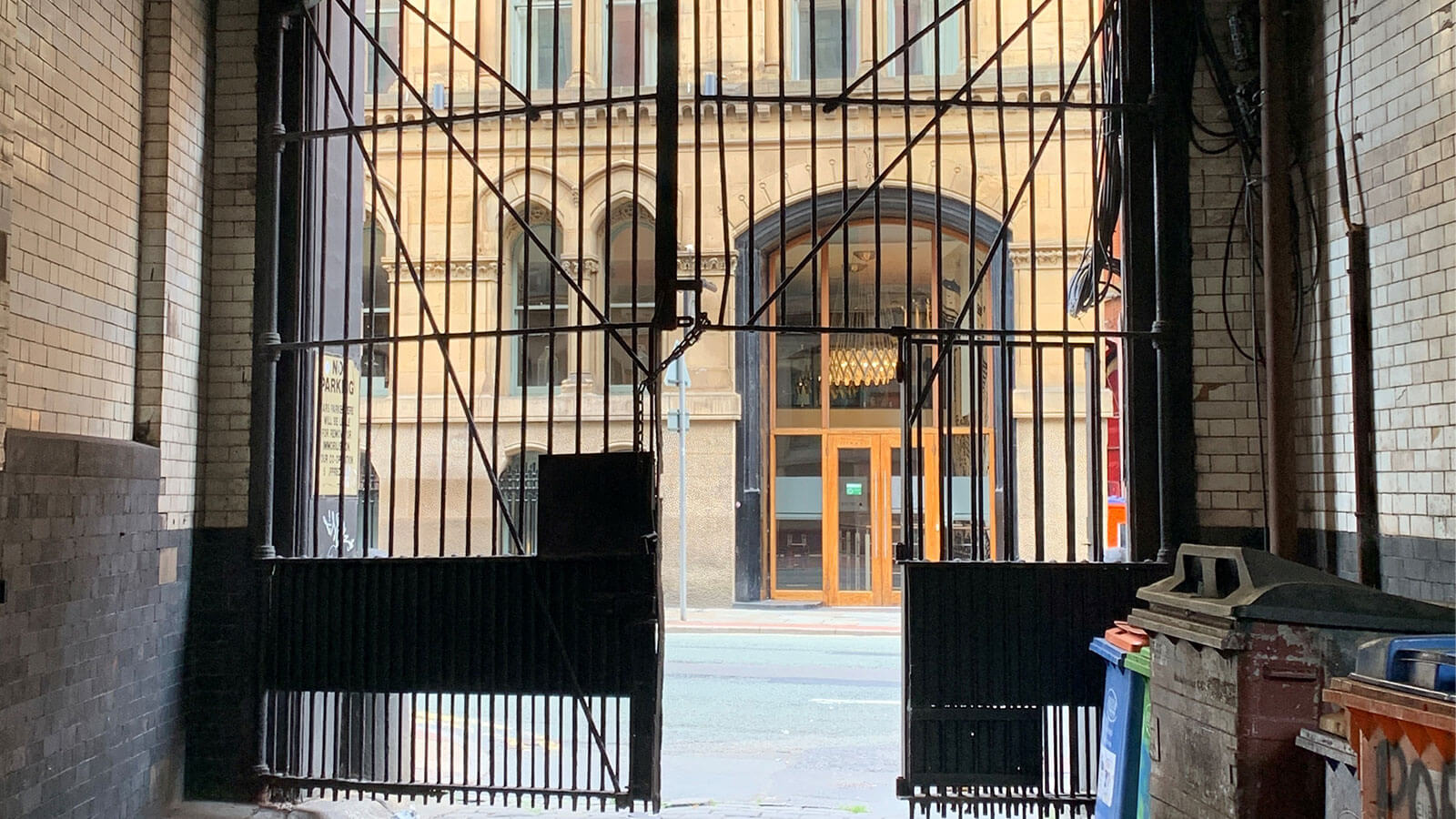 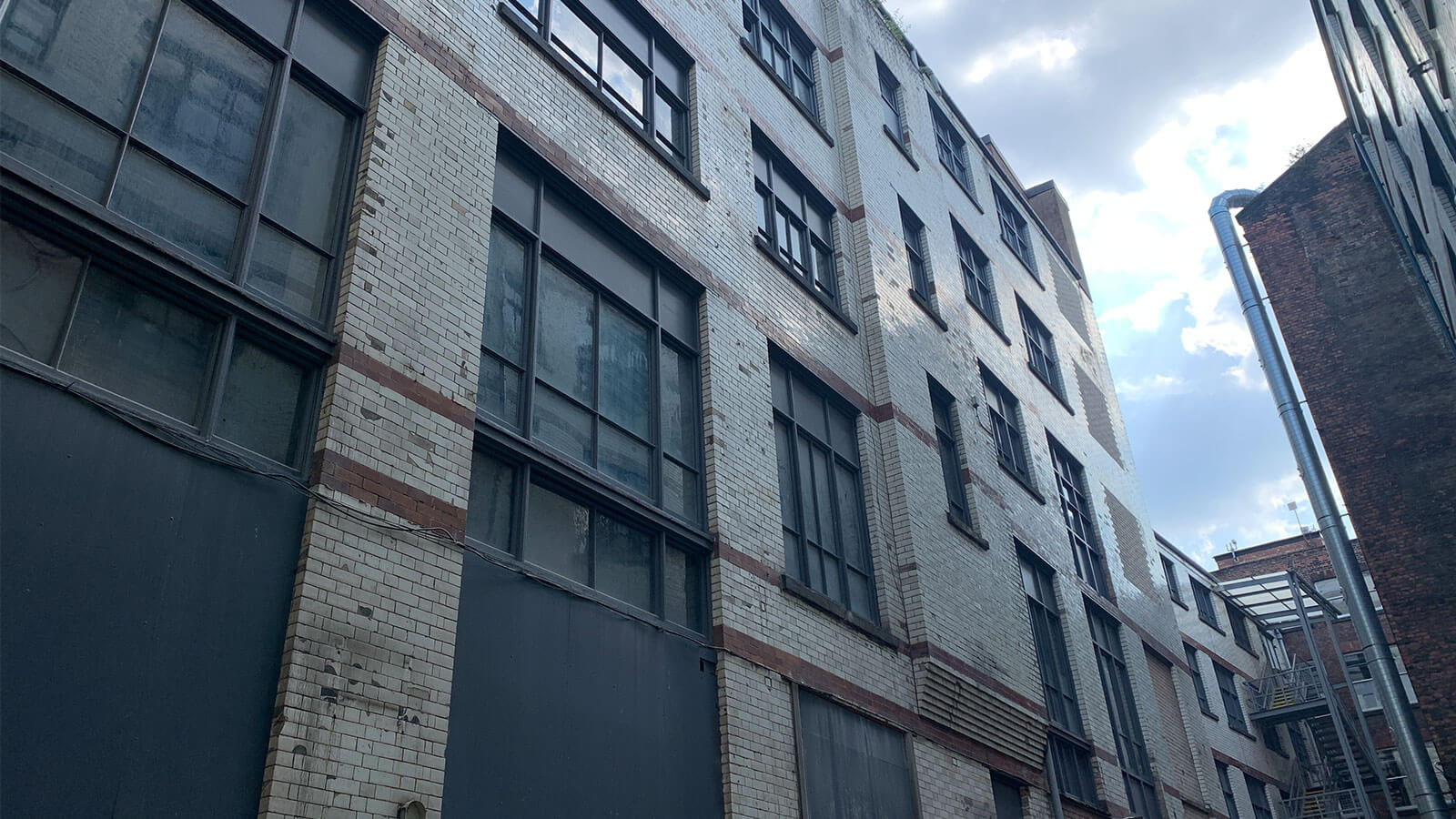 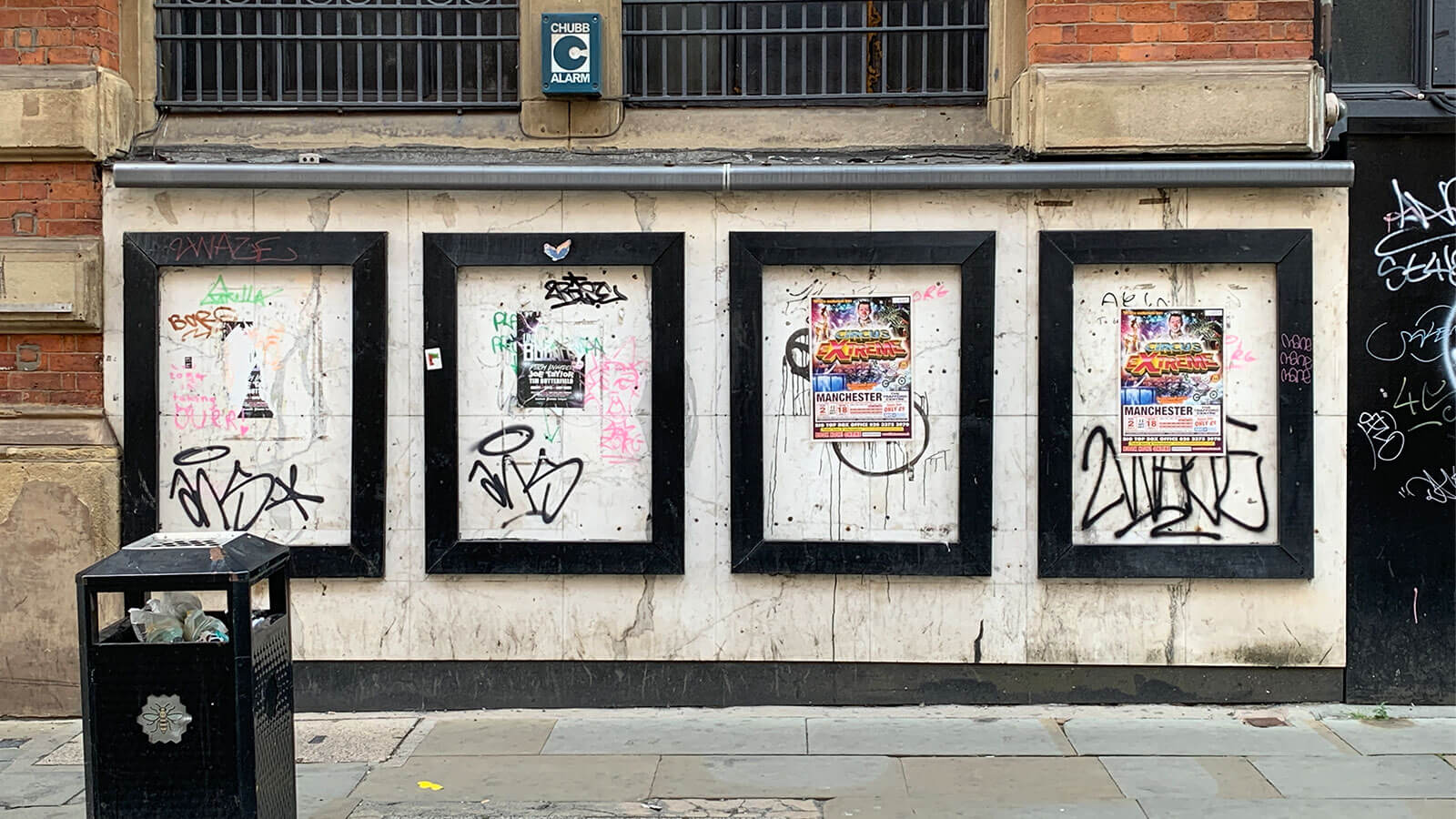 Built in 1845, 2021 marks 100 years since the Theatre Royal, Manchester’s oldest surviving theatre building, was converted to a cinema. Since then it’s moonlighted as a bingo hall and operated for three decades as a nightclub, before closing for good in 2009. 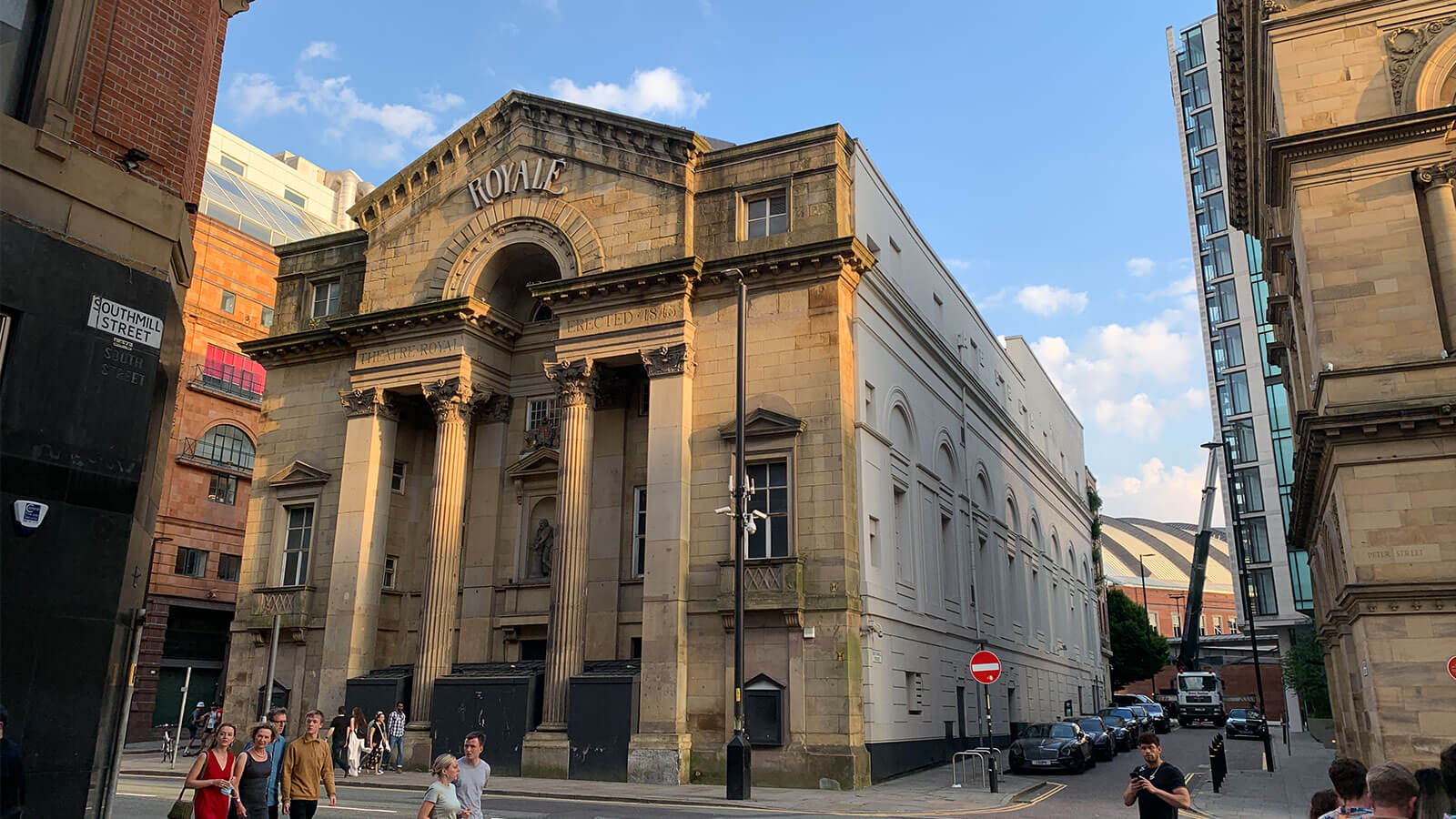 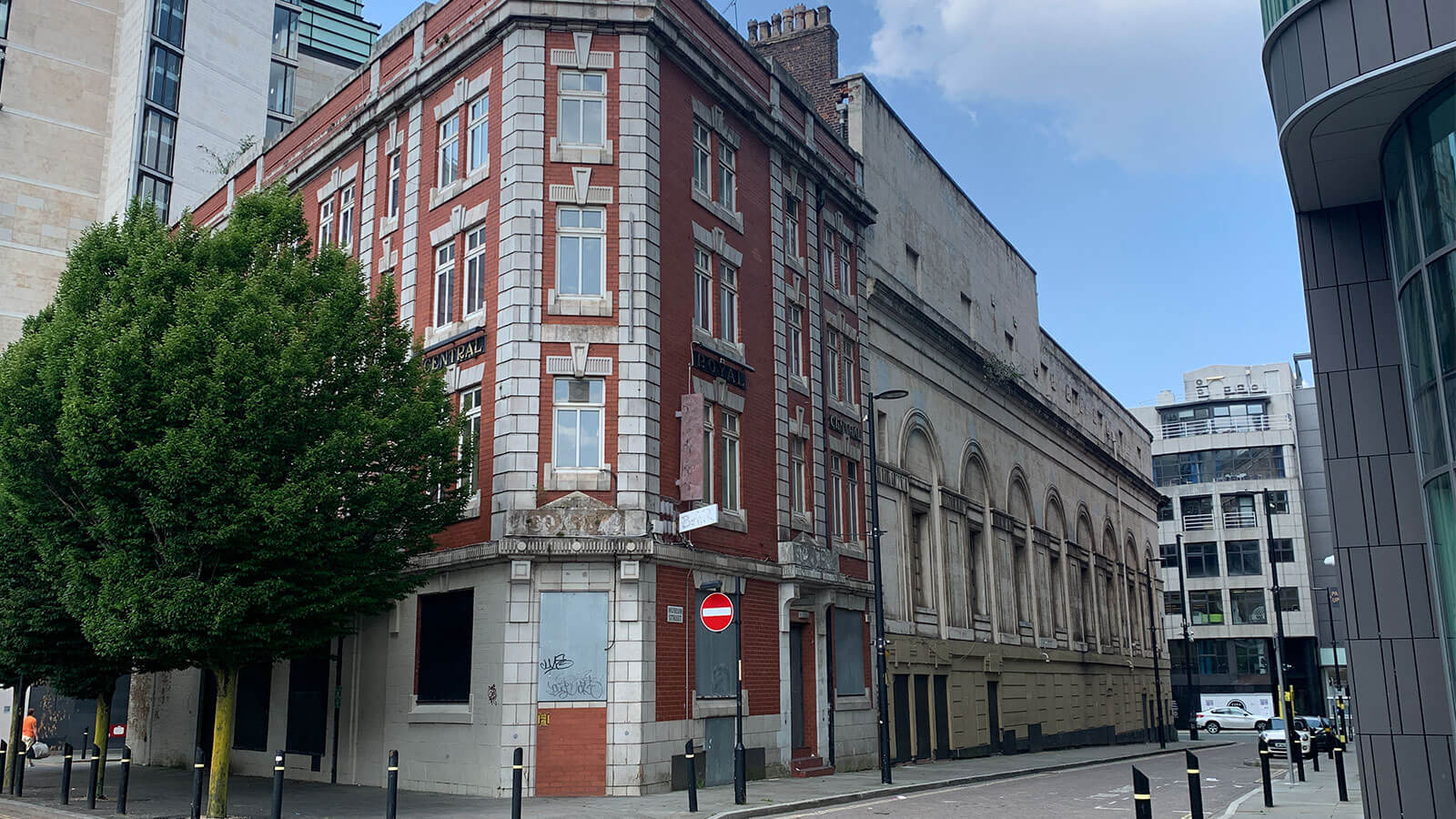 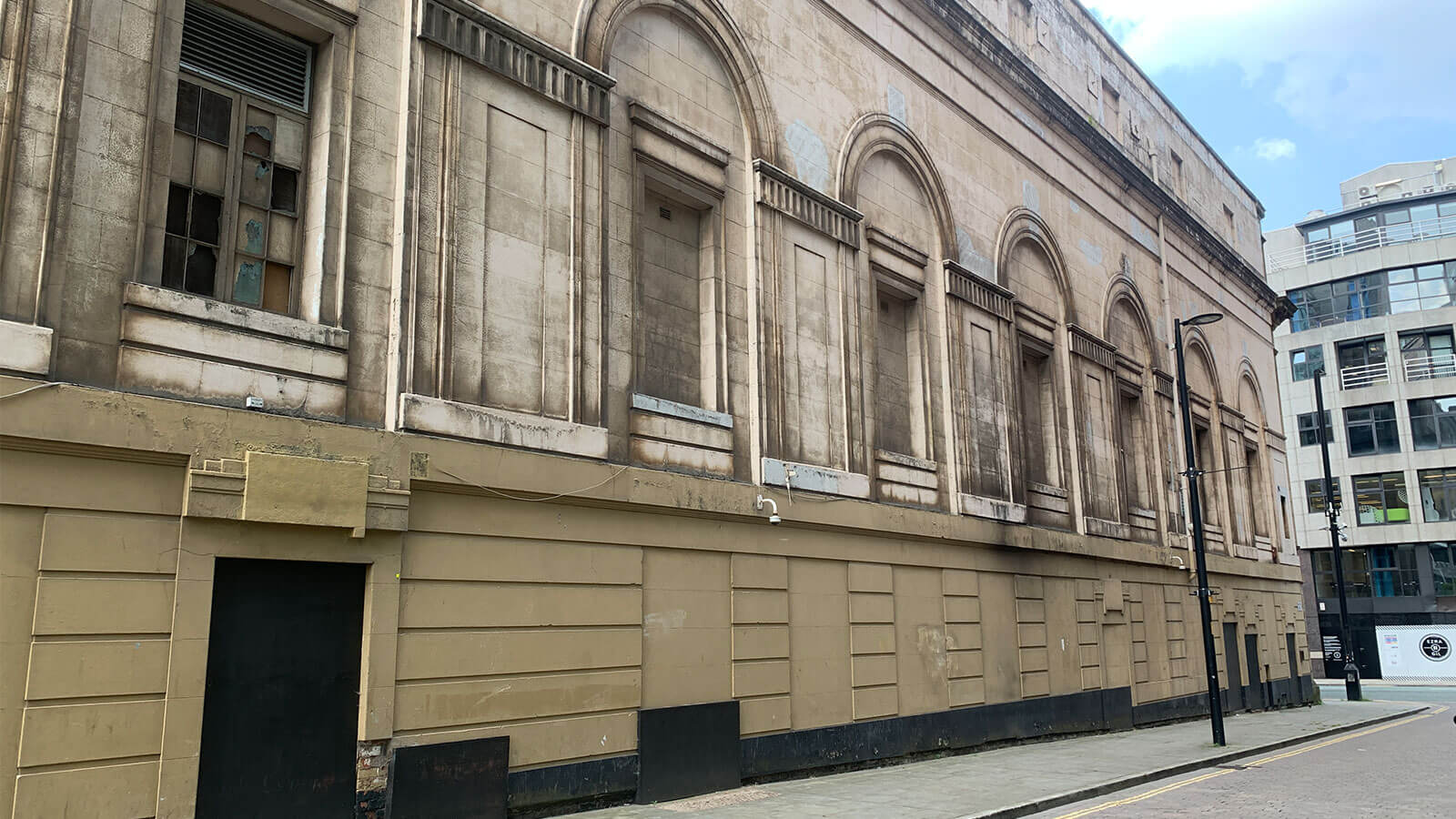 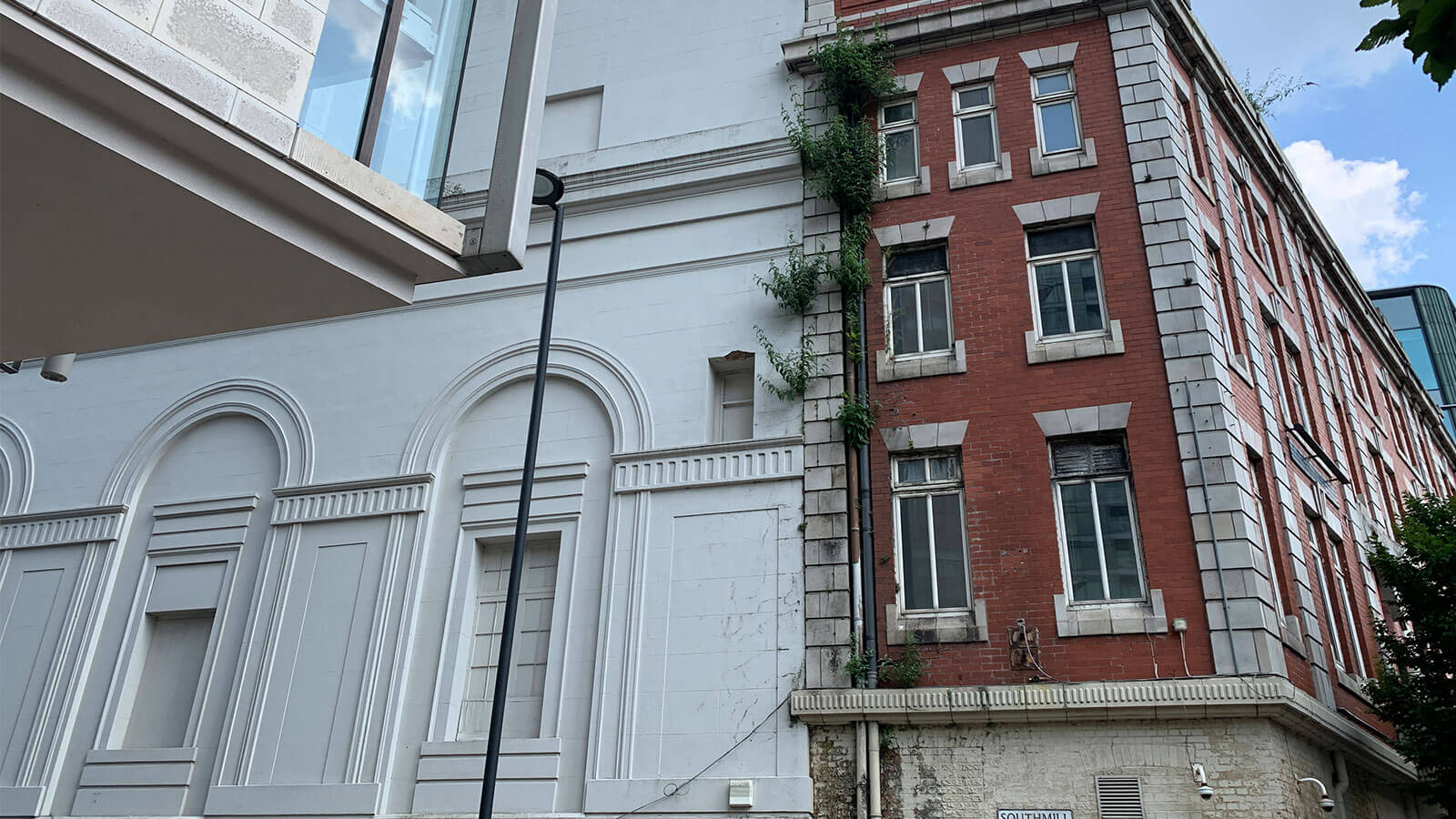 At Together, we regularly work with property developers to finance the redevelopment of historic buildings, including Conditioning House in Bradford – a city at the centre of the global wool industry, but now fighting back against the effects of deindustrialisation.

Articles on our website are designed to be useful for our customers, and potential customers. A variety of different topics are covered, touching on legal, taxation, financial, and practical issues. However, we offer no warranty or assurance that the content is accurate in all respects, and you should not therefore act in reliance on any of the information presented here. We would always recommend that you consult with qualified professionals with specific knowledge of your circumstances before proceeding (for example: a solicitor, surveyor or accountant, as the case may be).

Lending decisions are subject to an affordability/creditworthiness assessment.

Any property used as security, including your home, may be repossessed if you do not keep up repayments on your mortgage or any other debt secured on it.